Kenzie Fitzpatrick grew up hunting and shooting with both of her grandfathers and dad in Alabama and Louisiana. She was raised to hunt duck and deer with her family. Once she left for college, it was years before she was around firearms again. In 2014, Kenzie got involved with the Rifle Association at Florida State University (now known as Florida State University Action Shooting Club). She earned a spot on the pistol team and immediately got into competitive shooting. The GSSF match at Talon Range in August of 2014 was her first competition. Since then, she has shot 3-Gun, 2-Gun, USPSA, Steel Challenges, Cowboy Action matches, and of course, for fun! Come out to the range and sign up for a class or event! Overall awesome class. Completing a class like this has been a long time goal and I am glad to have finally accomplished it and feel confident with my firearm!

The course was quite enjoyable with realistic examples of concealed carrying. The instructor has personal experience and knowledge on the matter and it definitely shows.

The way you described holding the pistol made perfect sense. I believe it was something along the lines of not letting any of the grip show/no gaps that show the grip between your hands.

Thank you to my amazing sponsors for supporting my passion. Shooting has given me a new purpose in life and brought many new people into my life that I now consider family. I am grateful for everything you have done for me and continue to do for me! 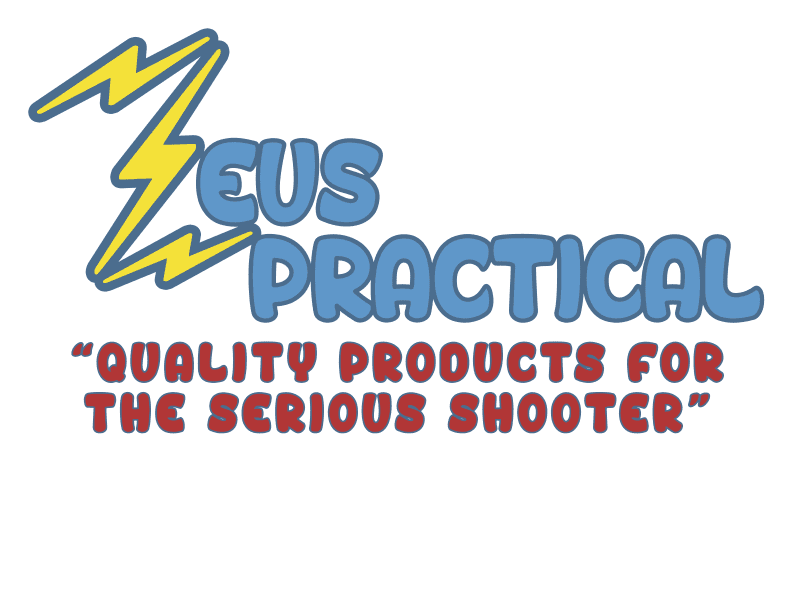 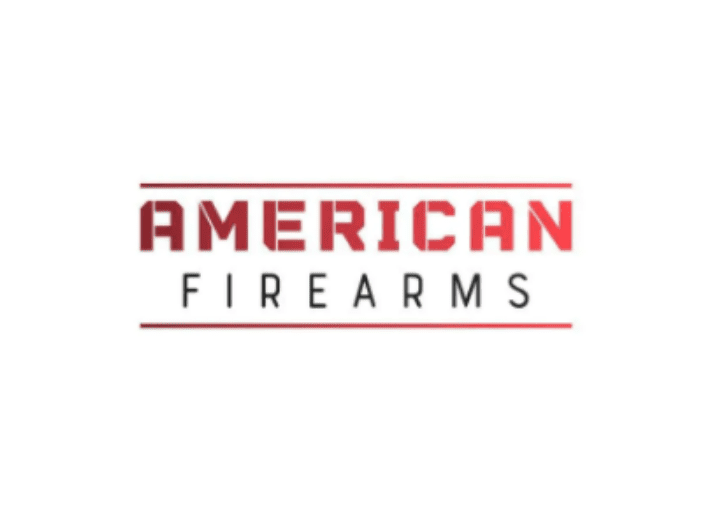 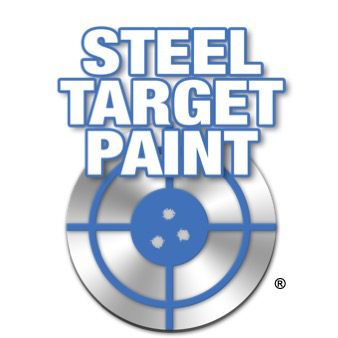